Does your child have an iron deficiency? 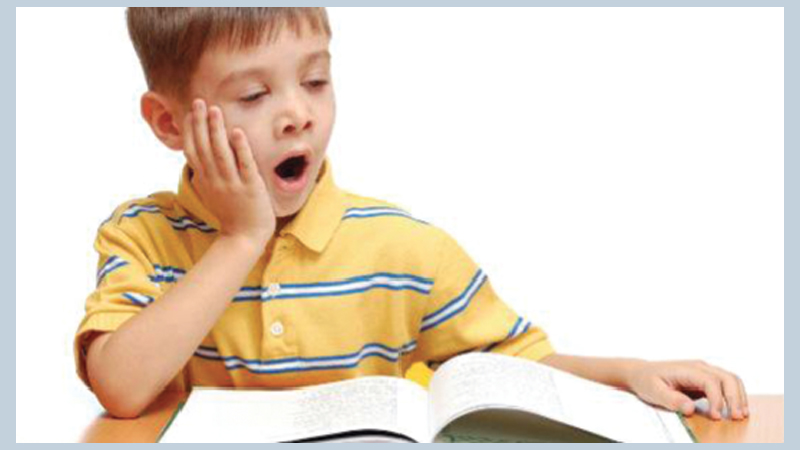 Iron is an important micronutrient in the human body and an essential nutrient for your little one's development. That being said, an iron deficiency can have many implications on your children's overall health and growth – and can even lead to anemia. So what is iron, exactly? Iron is an important component of hemoglobin that's present in the red cells and actually gives blood its red color. Hemoglobin helps transport oxygen from the lungs to the body. It's also present in myoglobin in muscles, and it helps muscles both store and use oxygen. In addition, iron is present in the mitochondria – the power house of the cell – and helps generate ATP, the energy molecule in the body. If you aren't getting enough iron, the tissues and organs won't get the oxygen they need, and anemia may

Both kids and adults can get iron by eating foods like meat (beef, pork, poultry), leafy dark green vegetables, dried beans and iron-fortified cereals and pastas.

How much iron does your child need?

Full-term babies are born with adequate iron in their body that they acquire from their mothers – predominantly in the last trimester of pregnancy. Subsequently, each child needs a steady source of iron to support his or her rapid growth and development. The recommended dietary allowance is as follows:

As you can see from the chart, different age groups need different amounts of iron – and it's crucial for both toddlers and teens to receive enough iron when they're in their developing years. There are two different types of iron: heme iron (iron present in hemoglobin) and non-heme iron. Ultimately, the body better absorbs heme iron (found in lean meat and seafood) over non-heme iron (found in nuts, fortified grains, vegetables and beans). In the United States, wheat and other flour and grains, as well as infant formulas, are fortified with iron and form half of the dietary source of iron. Breast milk is a great source of iron for the first 4 to 6 months for your baby, but it's ultimately not sufficient enough to meet the iron needs of the infant. For full-term infants being solely breast fed, it's recommended to start giving your baby an iron supplement at 4 to 6 months of age. For premature infants, start giving your baby an iron supplement at 1 to 2 months of age under the supervision of a physician.

What causes iron deficiency – and how to spot it

Iron deficiency anemia is relatively common and occurs when there is a less than adequate amount of iron in the body. Anemia is a state when the hemoglobin in blood is less than the optimal level, and this can occur due to many causes.

2. Due to loss of blood, mostly chronic (slow loss) or acute (rapid loss). From an ulcer in the stomach (not common in children) or from chronic inflammation of bowel – as in inflammatory bowel disease or from a parasitic infestation like hook worm.

3. Inability to absorb adequate iron from food. From celiac disease or Crohn's disease.

A child with iron deficiency will have an overall lack of energy and will feel fatigued. He or she may also appear pale as their hemoglobin levels drop. Their nails may look brittle, the tongue may look more red than normal and there could be cracks on the side of the mouth. Some children may have a poor appetite and could develop a craving for non-food items like ice, dirt, paint or starch. It's also important to note that children with iron deficiency can be at higher risk for lead poisoning and infection.

Diagnosis of iron deficiency requires an assessment of your child by his or her pediatrician. The assessment involves going over a detailed history nutritional intake, a physical examination and finally, a lab test that involves a complete blood count (including hemoglobin level, assessment of iron status and body stores that involve special tests). The most common cause of iron deficiency is inadequate dietary intake, but these tests are all necessary to figure out the cause of the deficiency.

Treatment of iron deficiency typically involves supplementing iron – which may include prescription medications. At the same time, the physician will likely evaluate and treat any underlying condition that may lead to malabsorption of iron or blood loss. Oral replacement is the most common treatment route and requires correcting the deficiency and replenishing stores, and this will take up to three months of treatment.

Although more rare, in an instance where the child's hemoglobin levels become too low, he or she may require blood transfusions or therapy with iron injection or intravenous iron therapy (treatments that take place in a hospital). Overall, families dealing with iron deficiencies may benefit from the help of a pediatric dietitian to improve the dietary intake of iron-containing food. Vitamin C can also help improve absorption of iron – so this supplement could be valuable in conjunction with iron-rich foods.

Does your child have an iron deficiency?