Bengali calendars and almanacs of Bangladesh and West Bengal also differ. Despite confusion and difference Bengali calendar is still used. However, emotion of Baisakh is different. The beginning of Bengali New Year is still a celebration of heart for Bengalees.
Chinmay Prasun Biswas 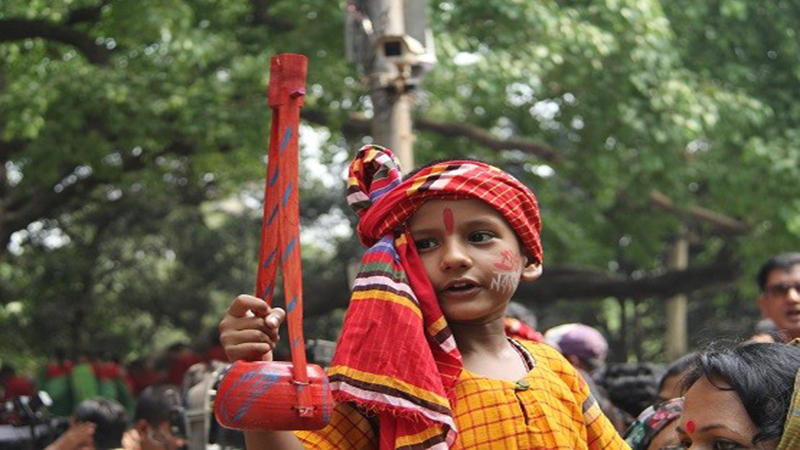 Metrorail: A milestone in communication

Protect the biodiversity of the Sundarbans
UNHRC resolution on Myanmar

Education for refugee children in a competitive world

Economic diplomacy for third world countries in the age of globalization