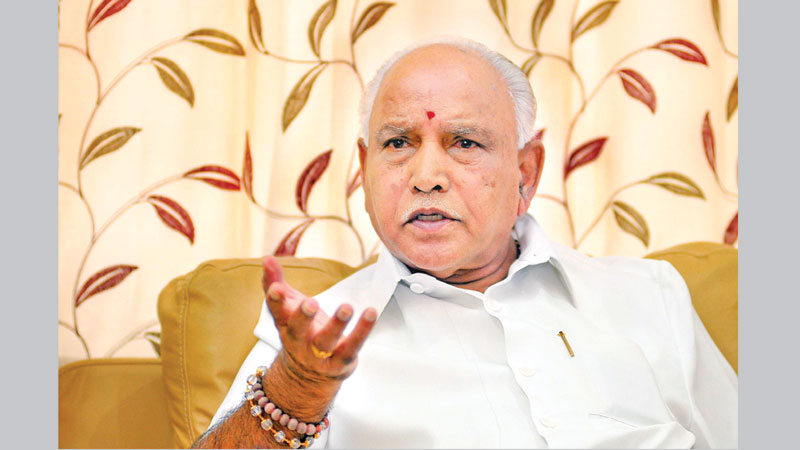 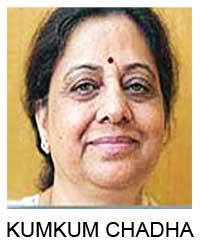 Some astrologers predicted that the time Karnataka’s newly elected Chief Minister B.S.Yeddyurappa took oath was inauspicious and advised that he choose another time. The  Governor of Karnataka invited BJP’s Yeddyurappa to take oath as chief minister of the state at 9:30 am at Raj Bhavan on May 17 while some astrologers including K.N.Somayaji whom Yeddyurappa reportedly consulted confirmed that he had advised Yeddyurappa to take oath at 12.20 pm on Thursday on grounds that the lagna or stars position at that time denotes high position and in the context of a government assures stability.

But this time around Yeddyurappa could not follow the stars. Had he done so, perhaps the Chief Ministership would have slipped from his hands. He could not wait for an auspicious time because human beings on earth may have upset his plans.  The apex court that the Opposition had moved had yet to deliver a verdict on his swearing in and neither Yeddyurappa nor the BJP could not afford to take any chances. So despite the stars, Yeddyurappa took oath at a time which certainly was not the best.

Astrological predictions apart, Yeddyurappa is on a sticky wicket. He had the Governor on his side who rushed the swearing in but the Courts were watching. In a swift move, the Opposition led by the Congress and JD(S) combine knocked at the Supreme Court’s door for a midnight hearing. Their contention: the BJP was grossly violating the Constitution.

The BJP had emerged as the single-largest party in the Karnataka Assembly elections winning 104 seats on Tuesday, even as the next two parties, the Congress and JD(S), crafted a post-poll alliance and staked their claim to form a government in the state touting a 118-seat majority in the 222-seat election. Governor Vajubhai Vala, however, invited the BJP, which won 104 of 222 seats, to form the government, and has  given  Yeddyurappa a fortnight to prove his majority in the House. The party is eight seats short of a majority. The Congress and its alliance partners have 118 seats in total – the party won 78, the JD(S) 37, the Bahujan Samaj Party has one seat, and they have the support of two others.

Yeddyurappa took oath as the 23rd Karnataka Chief Minister amid allegations of chair snatching and murdering democracy. In fact Rahul Gandhi’s tweet was telling. He took to the twitter handle to say that  “this morning while the BJP celebrates its hollow victory, India will mourn the defeat of democracy”.

Once the Governor invited Yeddyurappa to form the Government, hell broke loose. The Congress and JD(S) lost no time and within hours moved the Supreme Court to challenge the decision. A three judge bench was constituted which began the hearing well past midnight: at 2 am to be precise. The Congress alliance appealed to either defer the swearing in or quash the Governor’s decision to invite the BJP to form the government. The BJP had its own arguments and said an injunction would lead to disturbing Article 361 of the Constitution. The Court however declined to stay the swearing in but asked the Attorney General for a letter to prove that the BJP had the numbers. At the same time, it held that the swearing in would be subject to the final outcome in the court. It was to circumvent this that Yeddyurappa’s swearing in was advanced before the court was scheduled to meet for another hearing.

It is the second time in its history that the apex court has held a midnight hearing. The first was when its doors were thrown open for a predawn hearing of the last-ditch appeal mounted by a battery of lawyers  to save Yakub Menon, an accused in Mumbai bombings, from the gallows.

As Yakub’s death sentence divided public opinion, the issue stirred Chief Justice of India H.L. Dattu to action after  lawyers rushed to his residence after midnight with a petition for an urgent hearing.

The petition was heard by the three-judge bench in court number 4 after security checks at 3.20 am. The hearing ended at 4.50 am.

Ironically, it was Mukul Rohatgi who argued the case even then and now. Therefore, it was natural that he turned the clock back and reminded the court about its post midnight meeting:“At the last instance when the court assembled for three hours after midnight, a man was about to be hanged,” he said questioning the urgency of the Congress alliance petition driving home the point that a swearing in and hanging can not be equated: “What is the purpose of stopping this when it’s reversible? Not that permanent damage will be done.”

Yes, and no: Yes, because no one is heading to the gallows and in that sense the hearing could have waited or deferred to an earthly hour. No because it gave  legitimacy to Yeddyurappa and allowed him to do what it takes to get support to win the floor test in the House. A swearing in puts him in a position of strength and allows him to tempt MLAs with money or position and wean them from their parent party. And that is exactly what is expected and started happening. In fact, allegations of BJP offering MLAs upto rupees 100 crores are flying high. That the Governor, Vajubhai Vala,  is an RSS old hand explains why he could bend rules to accommodate a party where he has served as minister too.

This time around the Congress is crying foul with a reason. The BJP is clearly pushing  and is hell bent on turning its own logic on its head. In the process it has given a go-by to what past Governors did in the case of Goa and Manipur when being the single largest party the Congress was not invited to form the government. The argument that Governors cannot have two sets of rules makes sense. If in Goa and Mizoram power was snatched from the Opposition and BJP coalition invited because they had cobbled up the numbers, there is little justification in doing the opposite in Karnataka.

They are now preparing to stake claim afresh and demand their rightful due in being called in to form the Government on what is being touted as the Karnataka model. They are now demanding that  the present government be dissolved and the single largest party  be allowed to form the government.

Irrespective, this election has sent a few messages: One that opposition unity can take on the BJP and if crafted properly can in 2019 give it a run for its money; two that the Congress is geared to take on the challenge and if it stitches up its pre-poll alliances deftly it can emerge as an effective contender in the polls to take on the BJP. More importantly, this election as the one in Gujarat has demonstrated that the Congress is well poised to take on the BJP in a straight contest and from a poor third or fourth that it was some four years ago has positioned itself strategically to be a main player. The Gujarat battle, as this one in Karnataka, was tough for the BJP which despite its claims fell short of a majority. The Congress sure lost power but even in its loss it demonstrated that it cannot be dismissed or written off. Also it has shed off its slumber and is no longer caught napping. With the swiftness that it moved court against Yeddyurappa’s swearing in speaks volumes of the new energy that has been infused into it. Likewise, it rushed senior leaders Ahmed Patel and Kamalnath to Meghalaya even as results indicated that Congress could emerge as the single largest party. This was contrary to its laid back attitude in Goa and Manipur when the BJP literally snatched power from under its nose before the Congress could get its act together.

Therefore the BJP which took unkind digs as Rahul Gandhi slamming him as shehzada, Prince, better sit up because the  Prince turned King, is ready for a bloody battle in his new role as Congress President.

The writer is a senior Indian journalist, political commentator and columnist of The Independent. She can be reached at: ([email protected]) 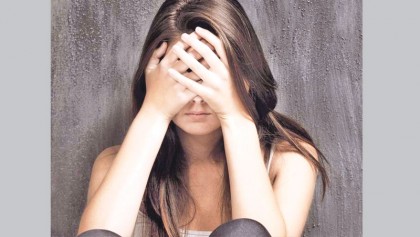