Rape and murder of the O-level student: Where is the root of problem?

Today when we send our children to schools, colleges or universities, how long do these boys and girls remain in the eyes of parents? Is it not the responsibility of the society and the institution to prevent a boy or a girl from engaging in socially unacceptable activities and to bring the matter to the notice of the parents if necessary?
Dr Mohammad Didare Alam Muhsin 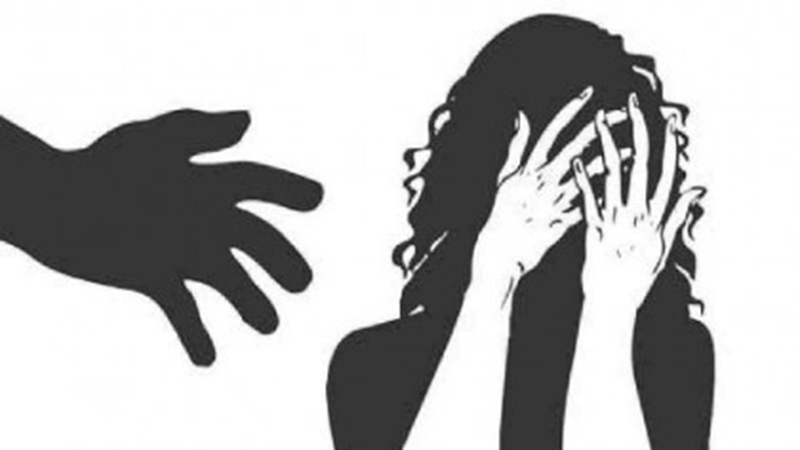 The writer is a professor of pharmacy, Jahangirnagar University.

Rape and murder of the O-level student: Where is the root of problem?

W. B. Yeats: The search for the divine, soul, and the identity

Zero hunger in Bangladesh: Is it still a far cry?

Connection between food and mood

Food can change our mood. If we want to stay in good mood we should take good food. Foods have been a fundamental source of energy for basic functionality of our body as well as for mind. According to paleoanthropologist Leslie Aiello,…

Language movement: The beginning of a new horizon

Mosquito infestation is on the rise: The initiative is urgent now

Are we using our mother tongue properly?