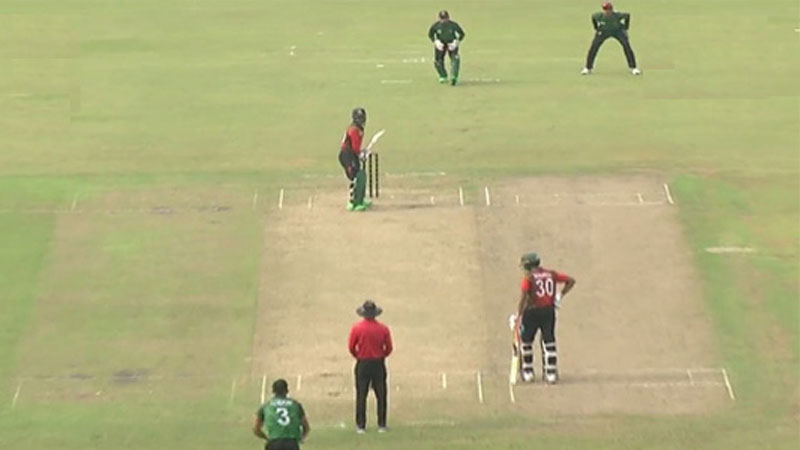 Mahmudullah XI captain Mahmudullah Riyad won the toss and elected to bowl first against Nazmul XI in the fourth match of the BCB President’s Cup at Sher-e-Bangla National Cricket Stadium on Saturday.

It was the first match of the second leg phase in the tournament, winner of which would make a giant stride towards the final. In the first leg match, Nazmul XI beat Mahmudullah XI by four wickets. Mahmudullah XI however grabbed two points by defeating Tamim XI by the same margin. Nazmul XI also had one defeat as they tasted a 42-run loss to Tamim XI.

Most popular
On Sports

Montu wants quality tracks in school to groom up athletes

BCB won’t allow Shakib and others to play LPL

Tamim XI faces off Nazmul XI in ‘do or die’ match

Onus on talks as Bangladesh-Sri Lanka series hopes live on

Once a popular overseas booters in Bangladesh, Mohammed Nizam Pakir Ali, who played for Abahani Limited in the then Dhaka premier football league in eighties, is back in the country with a new assignment – this time as the head…