Children over six may be at greater risk of dengue infection

A new study with icddr,b identifies various household and community level risk factors that increase the risk of Dengue fever virus (DENV) infection. Children older than 6 years of age are more likely to be infected by this mosquito-borne pathogen. This may be connected to the fact that they spend more time in crowded places such as schools and parks, notes the study.

At the household level, the presence of ornamental potted plants, potential breeding grounds for mosquitos was found to increase the risk for DENV infection. “Home-based interventions such as removing indoor potted plants and increased bed net use, as well vector control measures in public parks, would reduce exposure to dengue infections among the residents of the city of Dhaka,” says Dr Kishor Kumar Paul, research investigator at icddr,b

and co-author of the study

Dengue is spread by the mosquitoes Aedes aegypti and Aedes albopictus, two species which can also transmit other mosquito-borne viruses, including Chikungunya. Approximately 500,000 people develop severe dengue fever each year, according to the World Health Organisation (WHO).

“Our study demonstrates that formulation of an active DENV surveillance system is urgently warranted, particularly to estimate the impact of DENV disease burden in Dhaka and other urban areas of the country,” says Dr W Abdullah Brooks, principal investigator of the study and former scientist at icddr,b.

Multiple dengue outbreaks have occurred in Bangladesh since the first major outbreak in 2000. The vast majority (91%) of reported dengue cases between 2000 and 2009 occurred in Dhaka, suggesting that this is a major site for DENV transmission in Bangladesh.

Serological surveys measure the presence of circulating antibodies in blood samples in order to objectively determine whether each participant has been infected with DENV in the past.

The new study found a very high degree of seroprevalence for DENV across Dhaka city, with the highest seroprevalence in the older, more densely populated areas. It is an indicator of significant unreported dengue virus-associated illness.

As dengue incidence in Bangladesh is highly dependent on monsoons, two separate surveys were conducted both pre- and post-monsoon in 2012 to determine the degree of seroconversion, i.e. the number of previously uninfected people who become infected in the course of a single monsoon.

Finally, by correlating findings from participant interviews to incidents of seroconversion, the authors were able to determine household-level and sociocultural risk factors for DENV infection.

There are also many new infections that occur between the pre- and post-monsoon period (although many of these infections are most likely mild or asymptomatic) suggesting that DENV was circulating through the city quite intensely during the study.

Dr Paul acknowledges that the findings were not comparable to other seroprevalence data in the country since it was the first population-based DENV seroprevalence study in Bangladesh. “Future studies are warranted to identify dengue serotypes and strains currently circulating in the city,” he says. 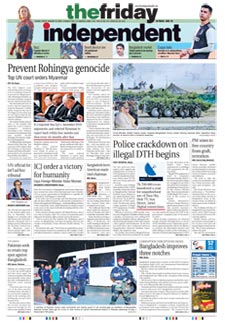 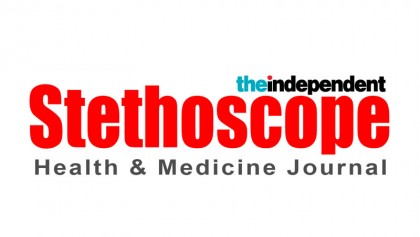 Disease due to infection is the outcome of interaction between micro-organisms or other agents and the defense mechanism of the body. Illnesses that are…

Infectious diseases are caused by pathogenic microorganisms, such as bacteria, viruses, parasites or fungi; the diseases can be spread, directly or indirectly,… 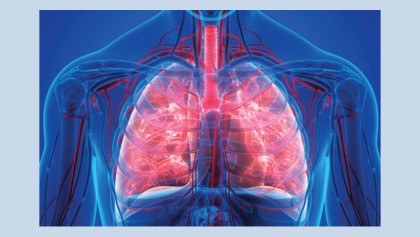 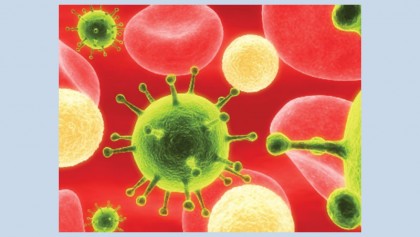 Group B streptococcus (group B strep) is a type of bacteria that causes illness in newborn babies, pregnant women, the elderly, and adults with other… 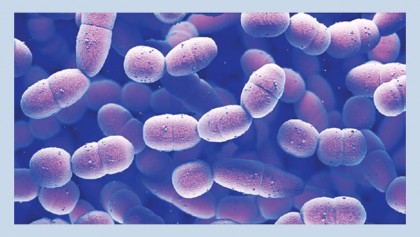 Bacterial and viral infections have many things in common. Both types of infections are caused by microbes -- bacteria and viruses, respectively -- and…

Could new icddr,b interventions finally achieve “Clean Hands for All”? 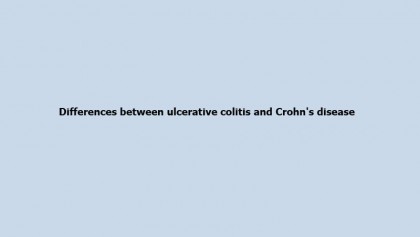 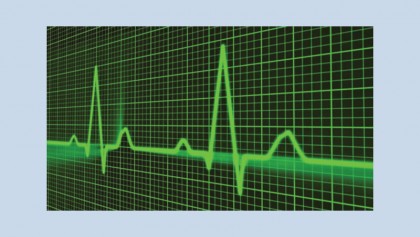 Feeling excessively tired, devoid of energy, demoralised, and irritable? You may have burnout, a syndrome associated with a potentially deadly heart rhythm… 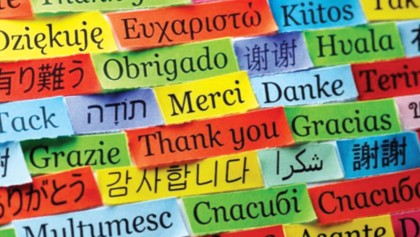 There are differences in the way English and Italian speakers are affected by dementia-related language problems, a small study suggests. While English… 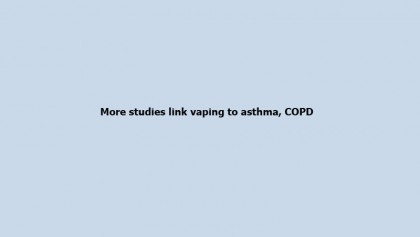 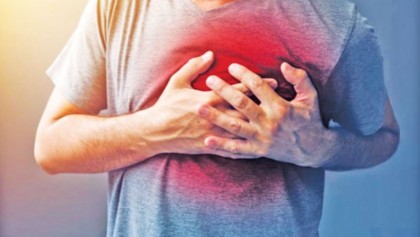 JAMES GALLAGHER  A twice-a-year injection that reduces bad cholesterol to protect the heart is to be pioneered by the NHS in England. Already, millions… 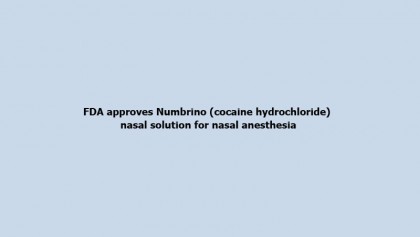