A workshop on procurement for accountants of round-4 Sub-projects being implemented in different public and private universities was held at UGC auditorium yesterday, says a press release.

He also called upon them to preserve the project documents to face the audit.

A total of 86 accounts from 24 public and private universities took part in the workshop.

The objectives of the MoU were to confirm the work scope with related stakeholders and to initiate interviews and field studies in IT parks and the related universities in Bangladesh, said a UGC press release.

UGC Secretary Dr Md Khaled signed the agreement on behalf of the commission.

A 17-member executive committee election of Narayanganj Bar Association was held here on Tuesday. A total of 913 members cast their votes out of 927 members in 12 booths. 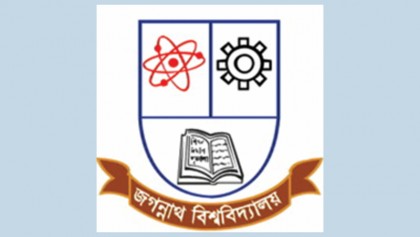